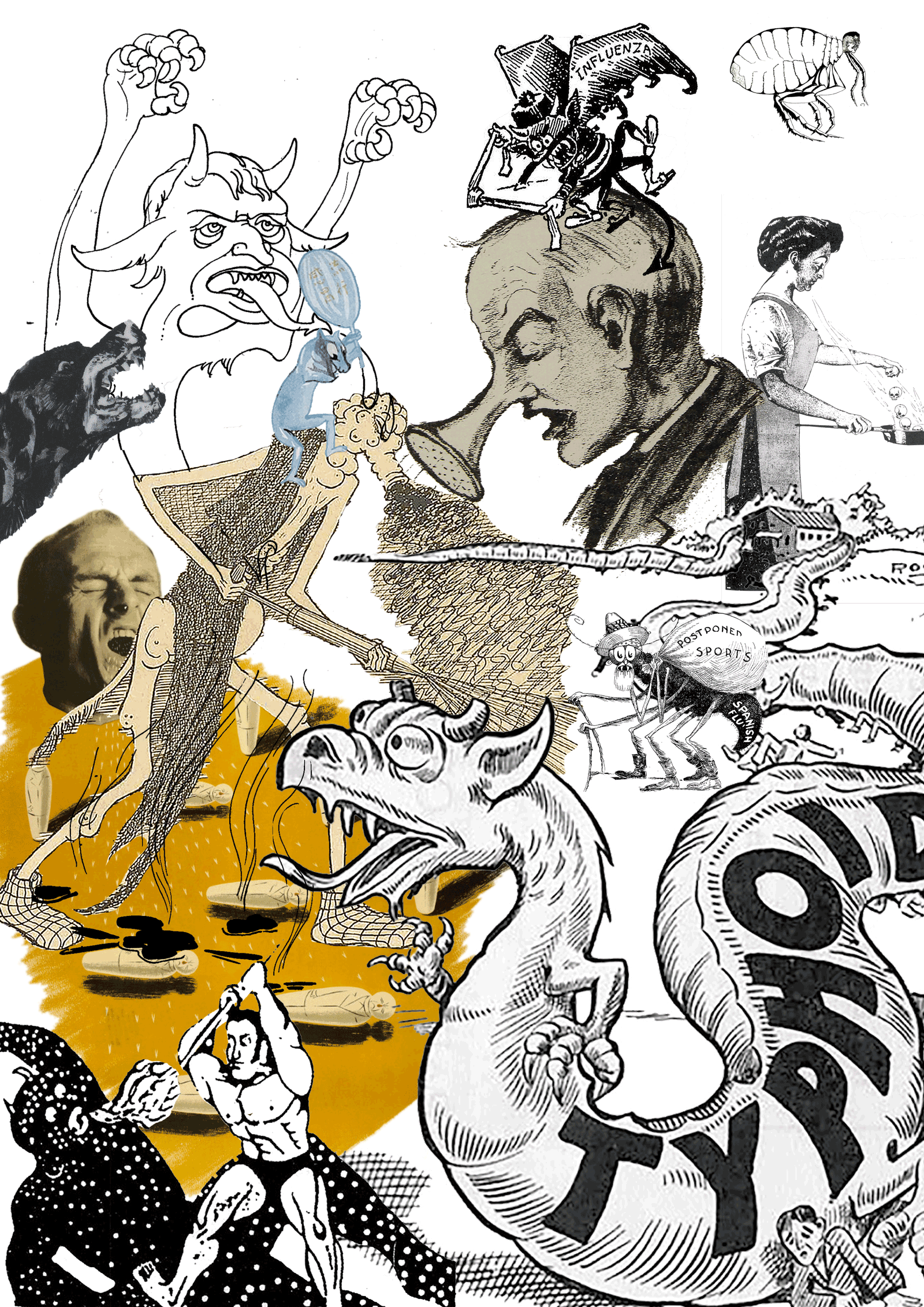 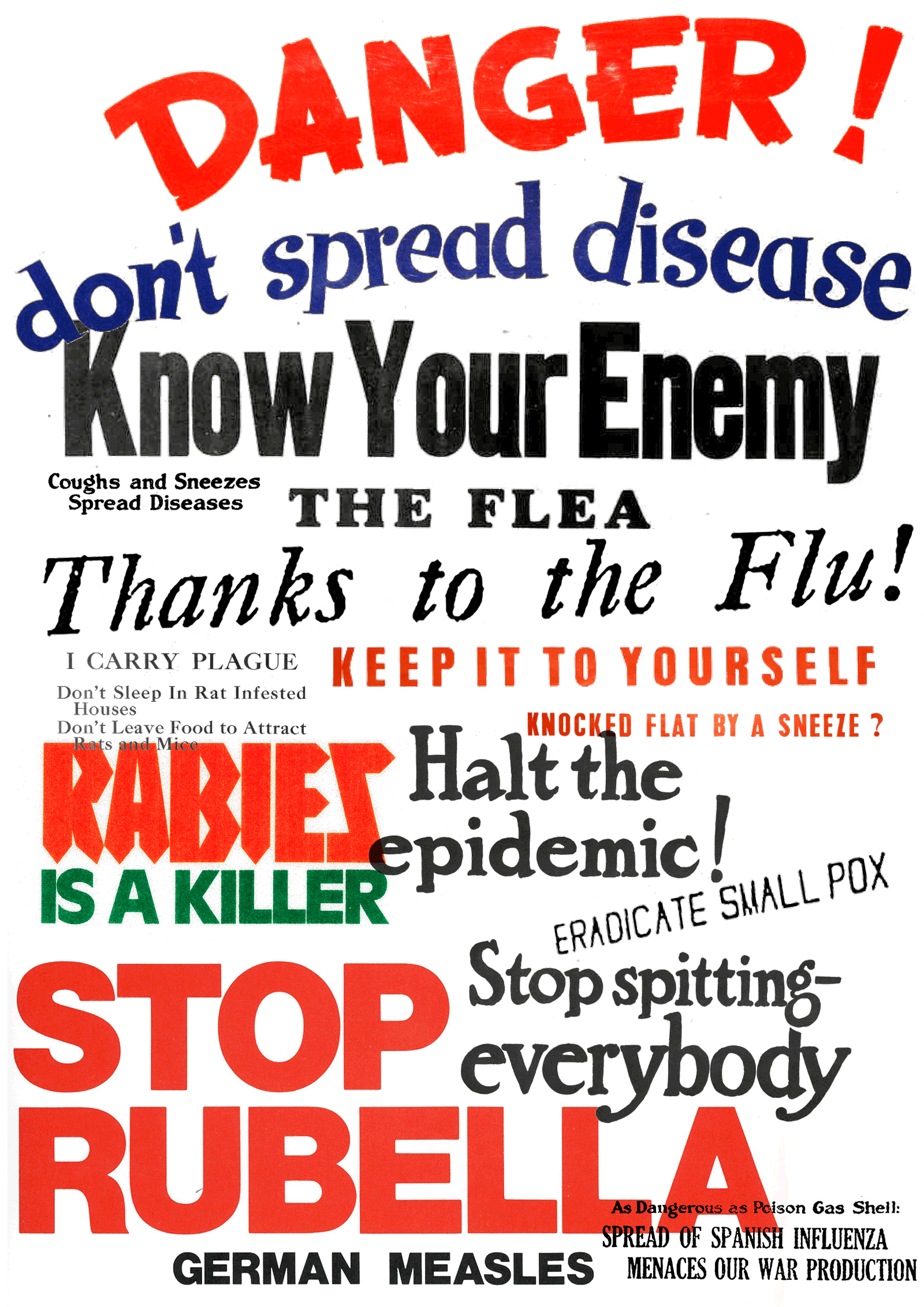 „The human being is strongly influenced visually: What they see, they believe.“ - Michael Laue, Biologist

Only since the invention of a strong enough microscope in the 1930s do we know how what viruses actually look like. But also However, before we got to knew the real appearances of viruses, there were different representations of them. Regardless of different cultures and eras, recurring images, metaphors and symbolism can be identified. Most of the representations seem to be based on two experiences: First the experience of the disease itself, which was associated with pain, death and evil. So the virus morphes into a sneaky devil who comes to take your life and has to be fought. And second, the emotionality occurring from already culturally manifested images of evil were partially used to convey the danger of a virus in a propagandistic way – which is also mirrored in typefaces of headlines. The title "Faces of Evil" can be read in two ways. On one hand, it refers to the faces seen in the illustrations. On the other hand, it refers to the "(Type)faces of Evil", the typographic form of representation in the context of the virus.

The project is a collage of the visual representations of different viruses across different cultures and in different eras. It is the result of the question of how to find a way to make scientific or historical information more approachable and therefore more accessible. It should serve as a first point of contact to get to know the „evil“ faces of viruses in an interactive way:
By cropping the illustrations and typography, the images are decontextualized and the focus is placed on the pure visualization. By juxtaposing the individual representations, they can be compared and thus parallels between the visual representations can be seen more easily. This method facilitates the understanding of the different communication strategies and narratives: Seeing what is going on behind the faces of evil. 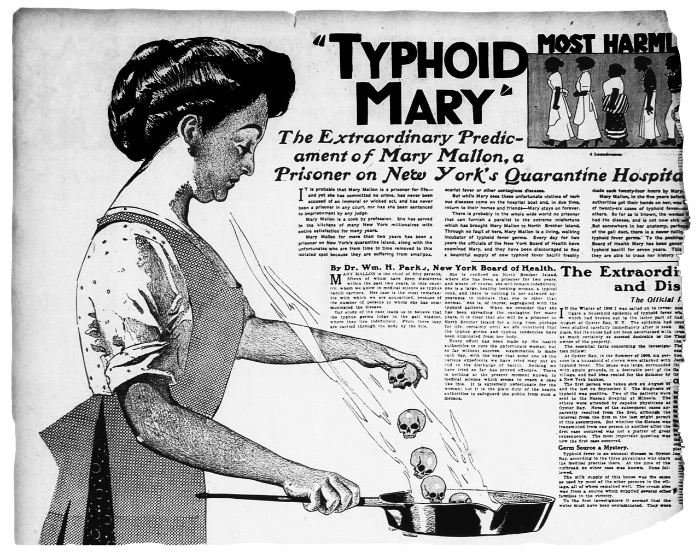 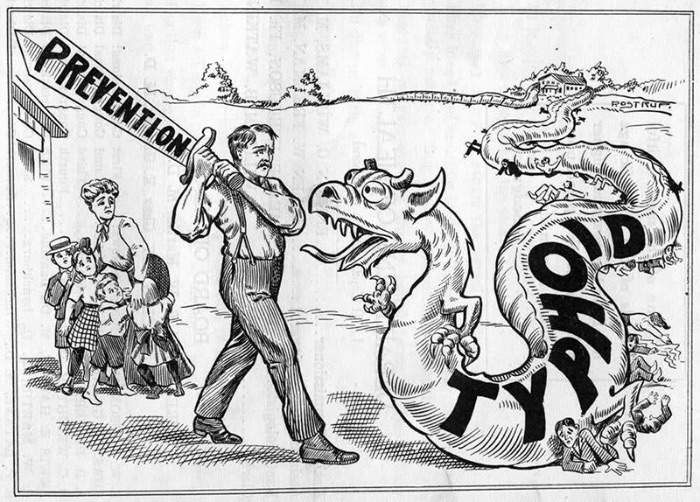 „Typhoid Fever: A Disease That Can Be Prevented“ Virginia Health Bulletin vol. 1, #3, September 1908 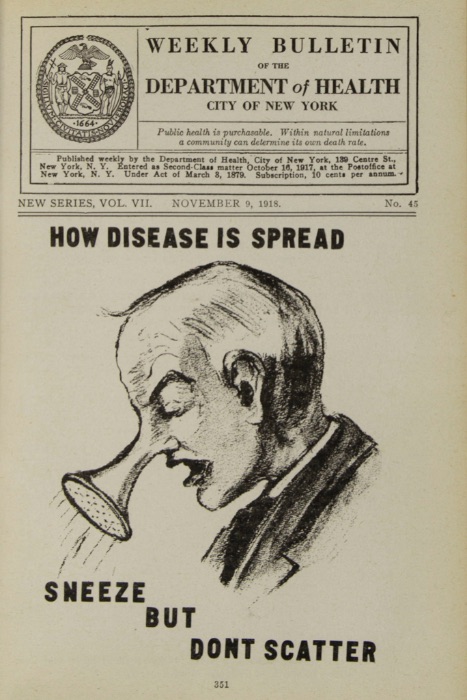 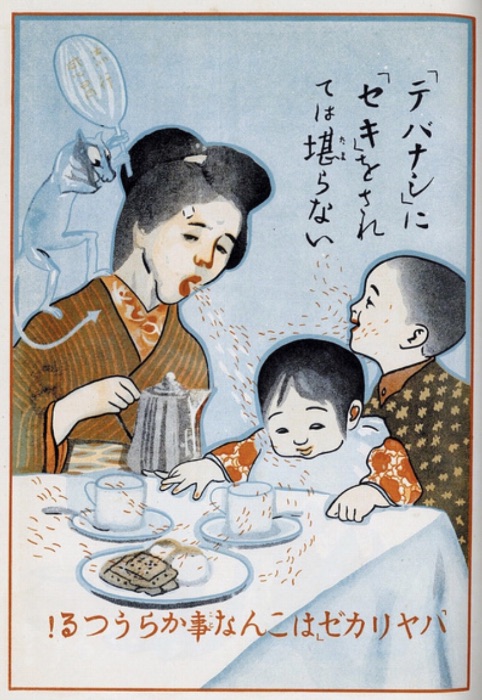 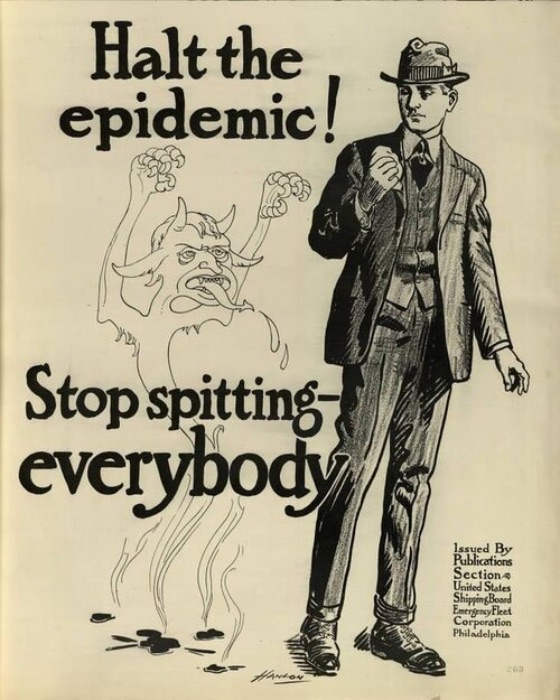 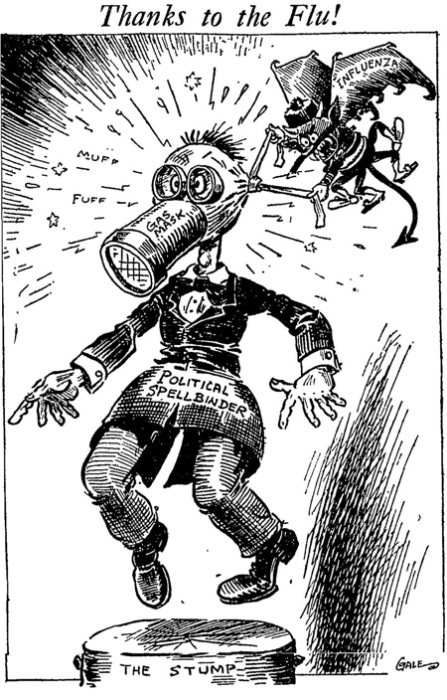 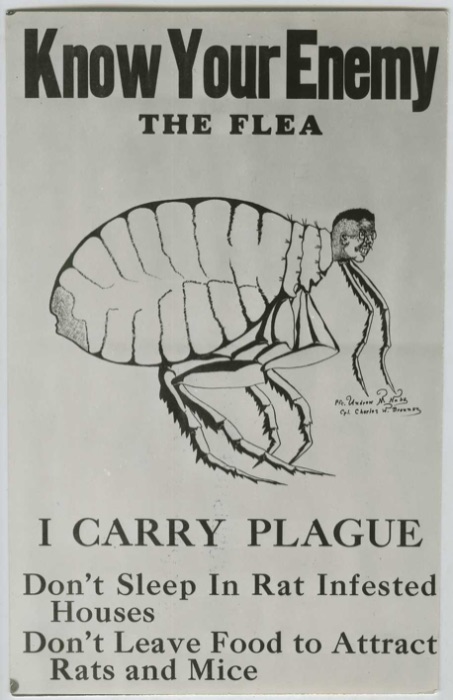 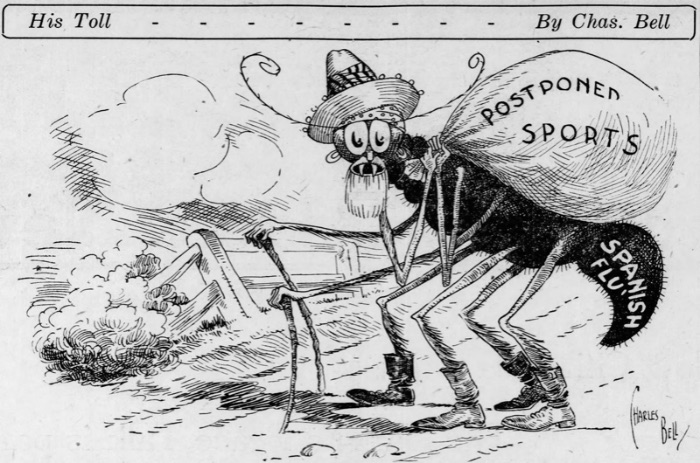 From the Philadelphia Inquirer, October 7, 1918 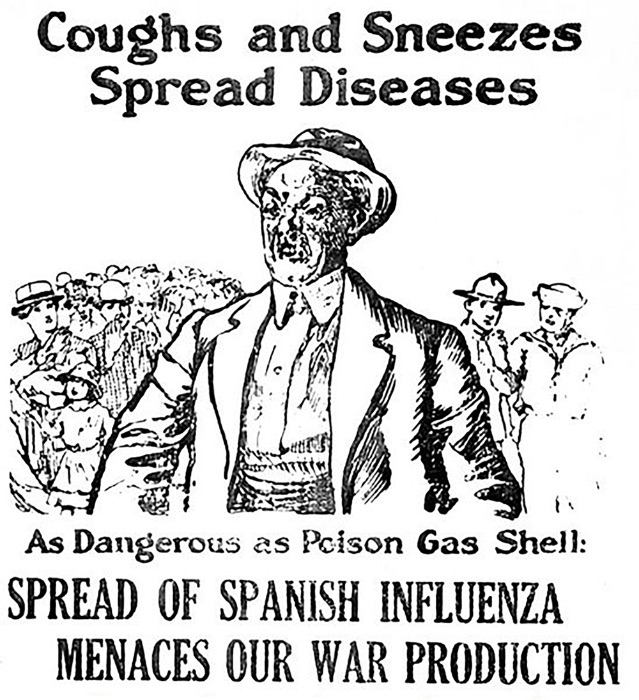 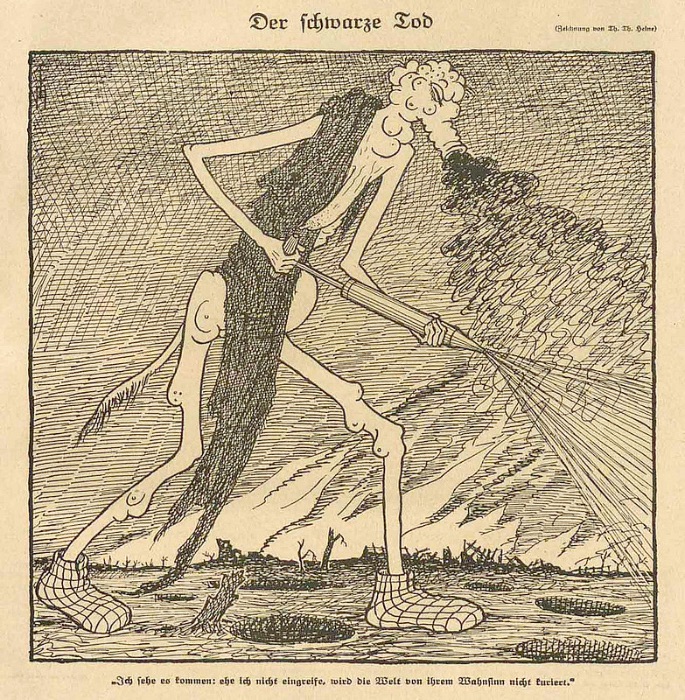 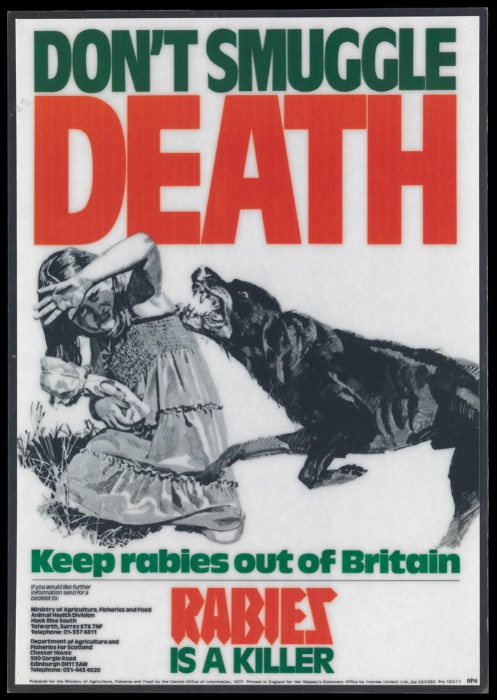 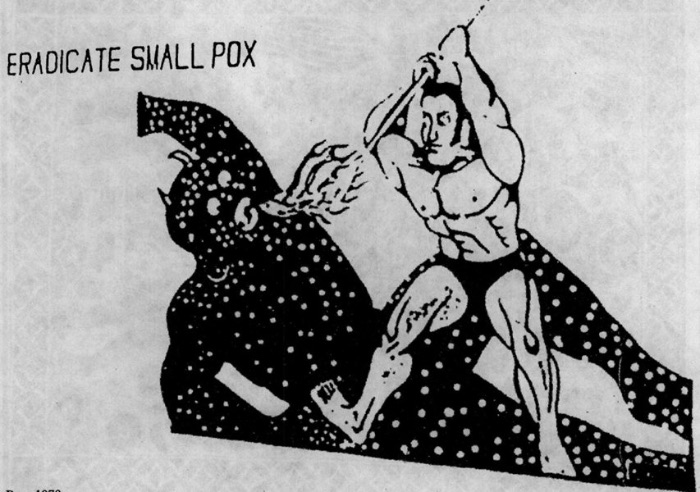 A poster displayed widely in India to promote the reward for reporting a smallpox case, depicts a hero slaying the smallpox demon with a needle | WHO, 1979 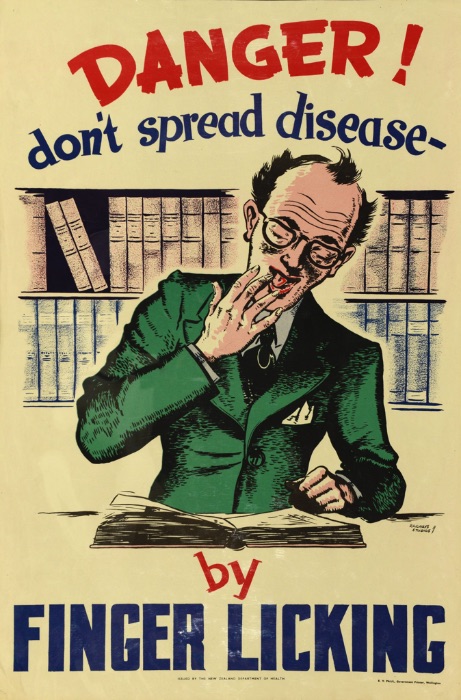